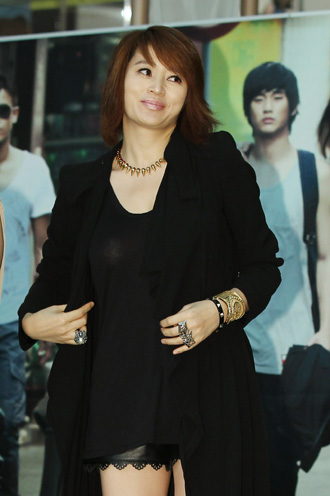 Actress Kim Hye-soo has been picked as a goodwill ambassador by the Korean division of Unicef.

The worldwide children’s aid organization yesterday emphasized Kim’s continuous good work and interest in looking out for children living in poverty. She will appear in advertisements and at events.

Kim has taken part in various initiatives and volunteer programs hosted by Unicef Korea and has accompanied the organization abroad.

Unicef is active in recruiting celebrities from entertainment, sports, fashion and the arts to help promote the organization’s work. The Korean committee has selected actors Ahn Sung-ki, Lee Byung-hun and Won Bin among others as goodwill ambassadors.