Roo’ra to comeback as a trio

Roo’ra to comeback as a trio 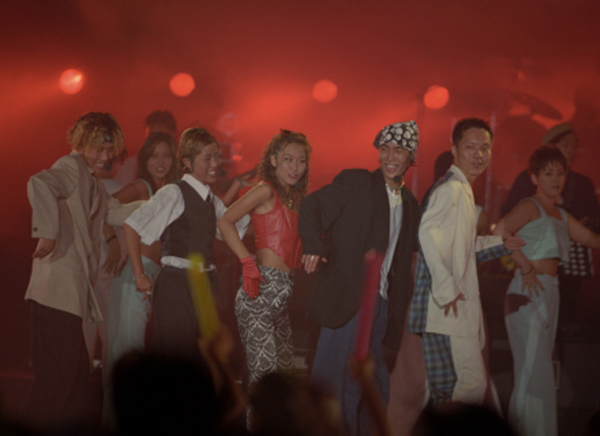 
A 1990s hit dance group Roo’ra is set to take a step back into the limelight, sans one member, Ko Young-wook, who was enveloped in a rape case against a minor earlier this year.

Roo’ra members will perform at the Youth Night Concert to take place at Olympic Park in eastern Seoul on Nov. 30 and Dec. 1.
The group was set to make a comeback earlier but due to Ko’s controversy, has remained out of the spotlight until now.

Other acts to perform at the retro concert will be some of the biggest stars from the ’90s like Kim Gun-mo, DJ Doc and Cool.

In May, Ko was investigated for allegedly raping an aspiring singer in her teens; although two others told a similar tale, an arrest warrant was rejected and the entertainer has kept a low profile since.
By Carla Sunwoo [carlasunwoo@joongang.co.kr]