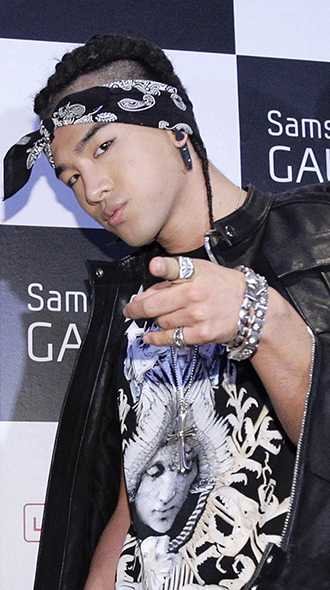 YG Entertainment CEO Yang Hyun-suk revealed on Friday that November is set to be a big month for the agency as Taeyang and 2NE1 are readying to release new EPs.

Yang said the Big Bang member’s awaited release will be worth the wait and that the EP is nearly finished.

“Taeyang was actually set to release his EP around the same time as G-Dragon’s summer release,” Yang said.

“But we weren’t all that happy with the outcome so Taeyang is reworking it.”

Yang added that the boy band member worked on his solo EP with help from professionals from the United States.

Meanwhile, the CEO added that 2NE1 also had to push back the launch of a new EP from this month to November. The girl group’s world tour was said to be the reason for the delay.

“This month we are focusing on getting 2NE1’s EP done,” said Yang, adding that the girls will spend most of this month recording.