Kim Jang-hoon sets off for Taiwan

Kim Jang-hoon sets off for Taiwan 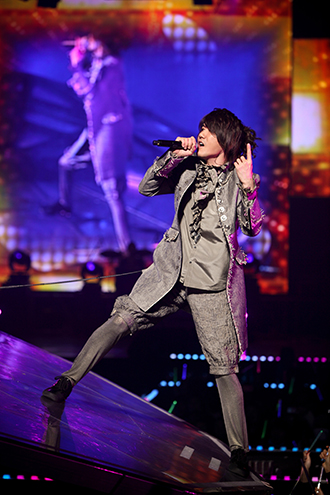 Kim Jang-hoon left for Taiwan on Oct. 22 for two days in preparations for a showcase he will hold there in December.
Although Chinese media wanted Kim to stay a week, Kim will cram all meetings with media and network personnel into two days so that he can be back home to hold a press conference for his upcoming album and to present his 3-D music video, starring Paris Hilton.

After releasing his album in Korea on Nov. 19, Kim will make his way to Taiwan and Shanghai where he will perform and appear on various shows.

“In the last four years, a lot of entertainment insiders from China and Taiwan took in Kim’s Korean shows,” said Kim’s Chinese agent.
“After watching his shows, they all said that after about three concerts he’d take off over there, but after his debut in February, he’s a wanted man already.”
By Carla Sunwoo [carlasunwoo@joongang.co.kr]