Block B to perform with Alexandra Burke

Block B to perform with Alexandra Burke 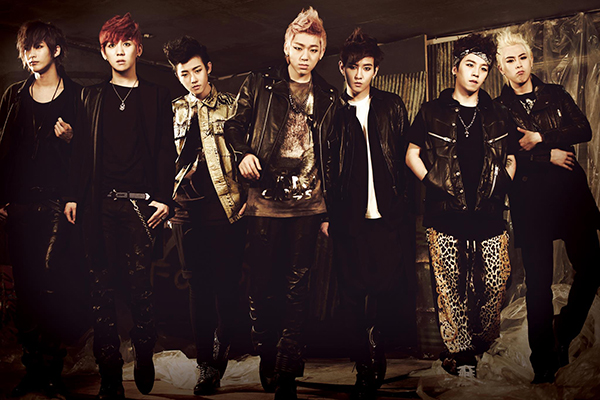 
Newbie boy band Block B will stand alongside British singer Alexandra Burke at a Malaysian showcase on Nov. 3.
As part of the 2012 Hennessy Artistry concert, the two acts, representing Asia and England, will perform a duet on stage.

Burke was the winner of “The X Factor” in Britain in 2008 and has since made a name for herself as an English R&B singer.
Meanwhile Block B made its debut last year and after a hiatus following a joke made in bad taste — members joked about the Thai floods earlier this year — made its comeback recently and landed on the 10th spot on the Billboard World Album Chart with “Blockbuster.”