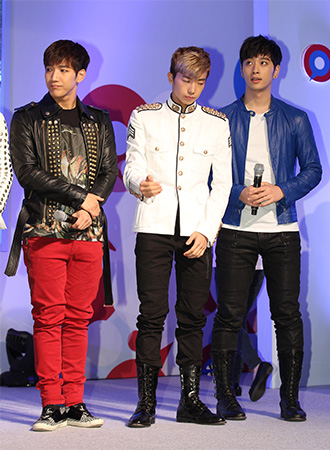 On the same chart, T-ara’s “Sexy Love” is also doing well, maintaining the fourth spot with sales of more than 40,000 copies so far.

On other Oricon charts, K-pops artists including Wonder Girls, KARA and Infinite are leaving their marks as well.