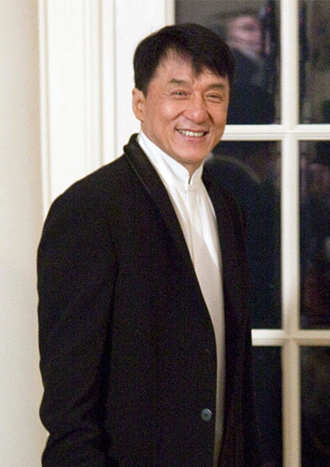 Jackie Chan will visit Seoul next month to promote his film “Chinese Zodiac.”

The 60-year-old who stars in the film alongside actor Kwon Sang-woo and Korean-American entertainer Yoo Seung-jun also directed the action-packed blockbuster.

It seems probable that Kwon will take part in the film’s Korean promotions, but Yoo, a former idol singer who was banished from Korea for dodging military service, won’t accompany his co-stars.

The movie opened in China on Dec. 20 and raked in more than $76.5 million in a fortnight.

In just 11 days of screening, the film was ranked 11th on the list of the biggest grossing films at the Chinese box office for 2012.

In May, Chan, Kwon, Yoo and Li Bing Bing were in Cannes, France, to promote the work at the world renowned film festival.

The troupe made its way there from China via Chan’s private jet.