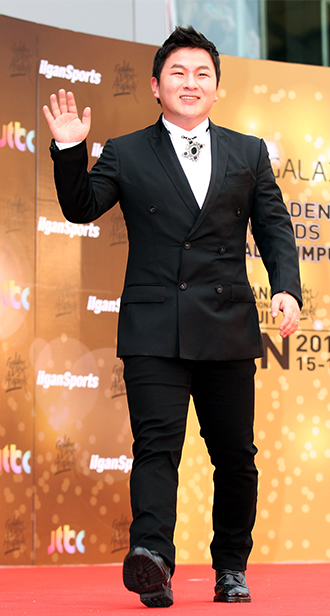 Super Star K winner Huh Gak will release his first album “Little Giant” on Feb. 5.
Huh released a song called “Monodrama” last week, which will be contained in the album.

“He can’t wait until the album,” said his agency A Cube, which said that Huh’s been counting down the days to be reunited with fans.
Huh apparently wrapped up filming his music video for the title track and is in the final stage of editing the album.