ALi is back with a fancy new song

ALi is back with a fancy new song 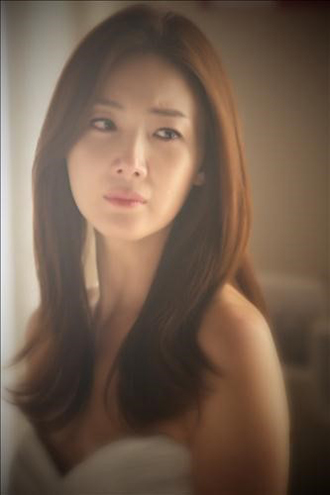 Singer ALi is back with a new song and music video starring Hallyu sensation Choi Ji-woo (pictured above).

ALi uploaded a teaser for the clip “Eraser” on her Twitter yesterday and in it Choi can be seen exuding a nostalgic vibe.

The song is said to be the title track of ALi’s upcoming second EP.

“Choi Ji-woo used to belong here at Yedang Company, and because of the special ties, she took part in the video for free,” said a spokesperson for the agency which currently manages ALi.

Apparently Choi loved the plot of the video and said yes as soon as she was asked to do it.

“The music video weaves in and out of the past and present and contains the sentiments of a woman who feels the pain of a break-up,” the spokesperson said.

The song was penned by the composer duo Im Ki-hoon and Choi Joon-young, who wrote ALi’s debut piece “365 Days” back in 2009.

The 28-year-old singer became a star through the KBS TV show “Immortal Song 2.”