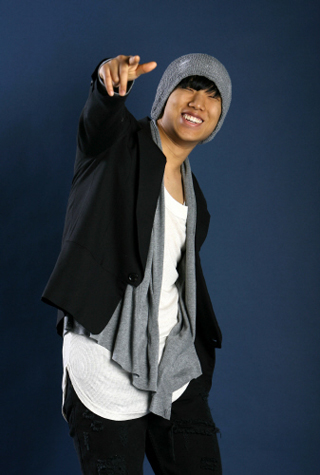 Kim Jin-ho, better known as the lead vocalist of the ballad-singing group SG Wannabe, will release his first solo album.

The album will be released on Feb. 13, and according to his agency, “This is the first time since his debut in the music industry in 2004 that he’s releasing an album on his own.”

The album is titled “Today - I Want to Share in Your Loneliness,” and a concert will take place under the same banner from March 16 to 17.

The songs are said to be different than SG Wannabe songs in that they be more personal.