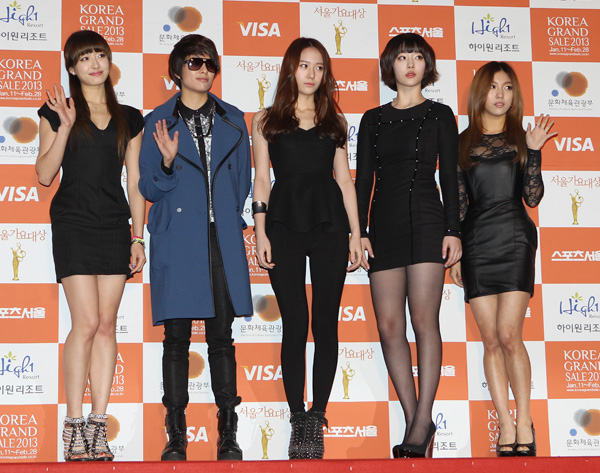 The girl group filmed the video with Hollywood actress Anna Kendrick, well known for her role in 2011 movie “50/50” and 2008 film “Twilight.”

The Web site was established in a joint venture by Hollywood star Will Ferrell and the U.S. agency CAA. It produces comic videos with celebrities in a number of industries.

The Web site decided to collaborate with Korean celebrities as K-pop has been garnering more attention in the U.S., according to reports.

On the site, comedians and regular users put up funny videos and visitors can vote on how funny they believe each creation to be.