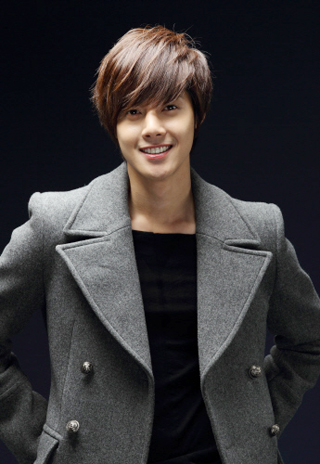 Kim Hyun-joong announced plans to release his third EP in Japan on June 5.
A total of three songs will be included.
He also said he will have multiple versions of the album with different covers, a DVD or a photo book.

He released two EPs there and one regular album last year.

His second EP “Heat” was released in July and landed the top spot on Orion’s daily and weekly charts as well as the No. 3 place on the monthly chart.

After his previous successful run in Japan, market watchers there are waiting to see what type of music Kim is going to bring next.

While he prepares for the new album, he will also star as a regular member in SBS reality show “Barefoot Friends.” The first episode will air Sunday.