CL of 2NE1 will make a big comeback

CL of 2NE1 will make a big comeback 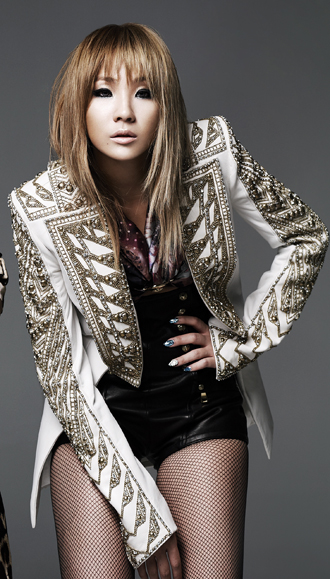 YG Entertainment, after having teased fans by not telling who’s making a comeback under the slogan “Who’s Next,” announced yesterday that CL of 2NE1 is the star of the moment.

The company previously posted a list of singers online, raising questions about who would come back on May 28.

CL is the third member to have a solo album from the group, following in the footsteps of Park Bom and Sandara Park.

Her new song will be released on May 28 along a the music video. CL will also have some television appearances to promote her new song.

“The chief producer Yang Hyun-suk strongly supports CL’s solo performance,” said an official affiliated with the agency, according to local media reports. “She will present something new and fresh that has not been shown much in the music industry.”