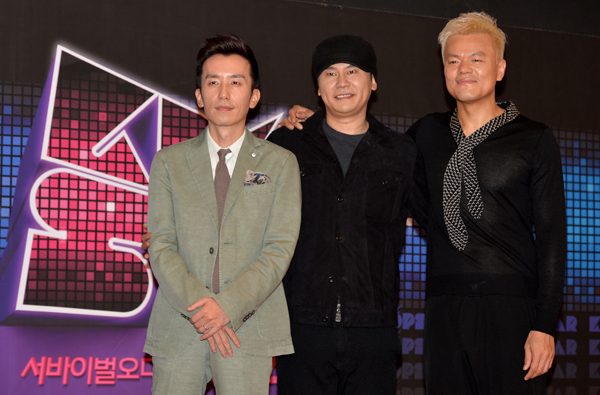 Previous seasons featured the singer BoA from SM Entertainment, but she declined to participate this time. Park Jin-young of JYP Entertainment and Yang Hyun-suk of YG Entertainment will stay on the show.

“BoA wanted to continue her career as a singer, so after discussions she decided not to join season three,” said Park Seong-hoon, producer for the upcoming program.

Now many fans are speculating how a new judge will change the show.

“When I first met BoA through the program, I was excited. And I feel the same excitement now,” said Yang Hyun-suk. “I’m personally a fan [of Yoo], and I think season three is going to be really interesting.”