Girl’s Day back with album

Girl’s Day back with album 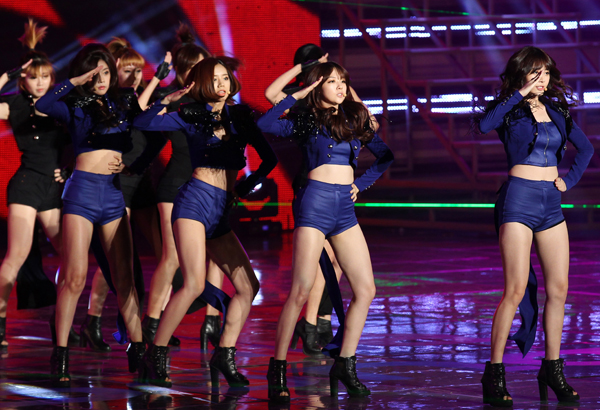 Idol group Girl’s Day has confirmed it will release a new mini-album in January, according to Dream Tea Entertainment.

The new mini-album is due Jan. 3, about six months after its last release.

“The members of the group are going to show a more mature side of themselves compared to their previous songs, like ‘Expect’ and ‘Female President,’” said an official at the agency.

“As all the members [of Girl’s Day] are adults now, they have a broad spectrum of feelings to express in their songs and dances,” the official continued. “We are going to show their utmost feminine charms.”

Prior to the newest album release, the group will have a fan meeting titled “Christmas Kiss” in Japan’s Chiba Prefecture on Christmas Eve, at 1 p.m. and 6 p.m.