Shim Eun-ha back on radio

Shim Eun-ha back on radio 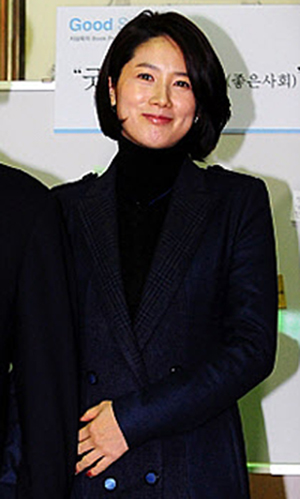 Actress Shim Eun-ha, famous for her roles in the 1998 movies “Art Museum by the Zoo” and “Christmas in August,” is hosting a radio program for the first time in 13 years.

She has been hosting “A Tea with Shim Eun-ha” since Monday, on radio channel FEBC, a station that focuses mostly on broadcasting religious information, the station said yesterday.

The program, which goes on air at 1:45 p.m. every day, is about three to five minutes long.

Other celebrities, including actress Kim Hye-ja, have also hosted the program.

However, fans wishing to see Shim become more active in the entertainment scene might be disappointed. Shim is only participating in the program as a religious person who wishes to spread the good word, not to signal a comeback.

Shim appeared in her last movie, “Interview,” in 2000, then announced her retirement from acting the following year.