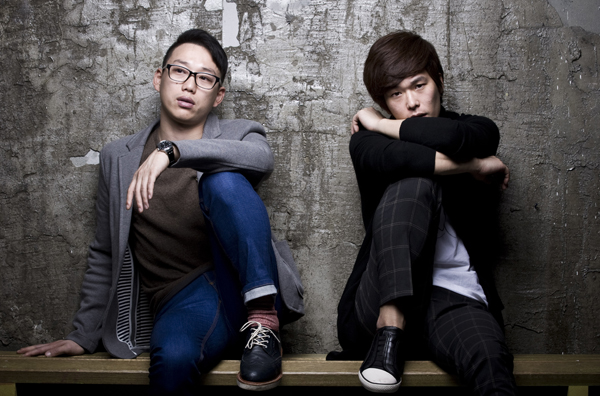 Holding concerts overseas isn’t just for K-pop groups. Indie band 10cm yesterday announced it will be performing at Club Nokia in Los Angeles at the end of January.

Club Nokia, which can house about 2,300 people, has been a popular venue for concerts in the LA area since opening in 2007.

The group started as an acoustic duo in 2009, playing at clubs around Hongik University in northwestern Seoul, an area well known for fostering many indie musicians.

Prior to this trip abroad, 10cm had a solo concert last year at Seoul Olympic Park in Songpa, southeastern Seoul, a large venue that usually gets idol groups like Girls’ Generation or Big Bang. It was the first time an indie band played there.

And 10cm is not the only indie group heading abroad. With this year’s SXSW music festival coming in March, many indie acts, including Crying Nut and YB Band, are putting together tours around the United States at that time.