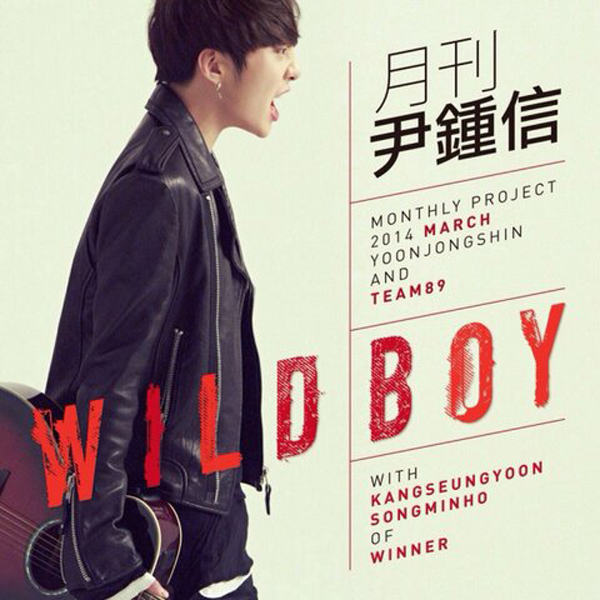 The singer started the monthly project in March 2010, to communicate with music fans through his work. In contrast to big-budget studio albums, he tries to reflect the simple things in everyday life in his albums, under the slogan “music as true entertainment.”

One of the most successful songs on his monthly projects was “By Instinct,” which Kang Seung-yoon covered in the Mnet audition program “Superstar K” in fall 2010.

Yoon revealed that the lead-off single depicts a “wild boy” who had been infatuated with his love. While the song was written and produced by Yoon Jong-shin, rapper Song Min-ho contributed to the rap lyrics.