Kim Jin-pyo, where are you going?

Kim Jin-pyo, where are you going? 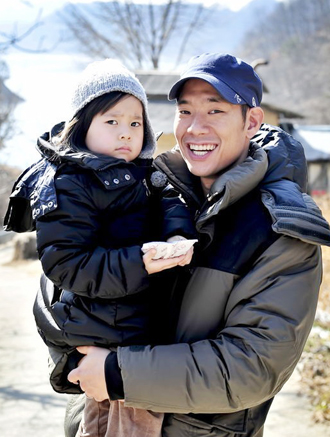 On Saturday, the production team of the MBC reality entertainment show “Daddy, Where Are You Going?” announced that veteran rapper Kim Jin-pyo told them that he would leave the show.

“Though Kim has done his best, he told us that he wasn’t able to mingle with the others in the show,” an MBC official said in a press release. “Yet he thanked the other celebrity dads and the producers for supporting him, regardless of the circumstances.”

“Daddy, Where Are You Going?” started in January 2013 and the first season of the show gained immense popularity for its humorous look at celebrity families’ journeys to the countryside.

However, after the reshuffling of the cast last January, viewers and media insiders have agreed that the new season is not as fun.

In Kim’s case, he had faced criticism even before filming, as some political comments he made in the past sparked controversy on the Internet. Since then, the production team faced a series of viewer requests to reconsider the cast.

Kim will appear through this week’s episode, and MBC ruled out adding a new family at the moment.