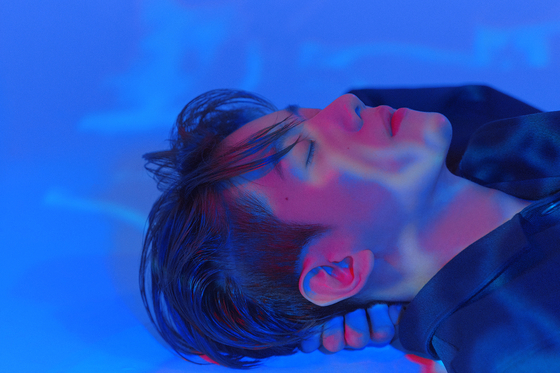 Baekhyun of boy band Exo will drop his second solo EP on May 25, his agency SM Entertainment said on Wednesday.


“Singer Baekhyun will release his second EP ‘Delight’ on May 25 at 6 p.m. through music services in and outside of Korea,” the agency said.

Baekhyun, a member of the popular boy band Exo, made his solo debut last year in July with “City Lights,” which sold a total of 500,000 copies.

He was the best-selling male singer of 2019 according to Korea’s album sales tracker Gaon Chart and reached No. 1 on the iTunes charts in 66 regions including the United States with his track “UN Village.”

Baekhyun also drops his collaboration with BOL4 on Thursday, titled “Butterfly and Cat” ahead of the release of his album.