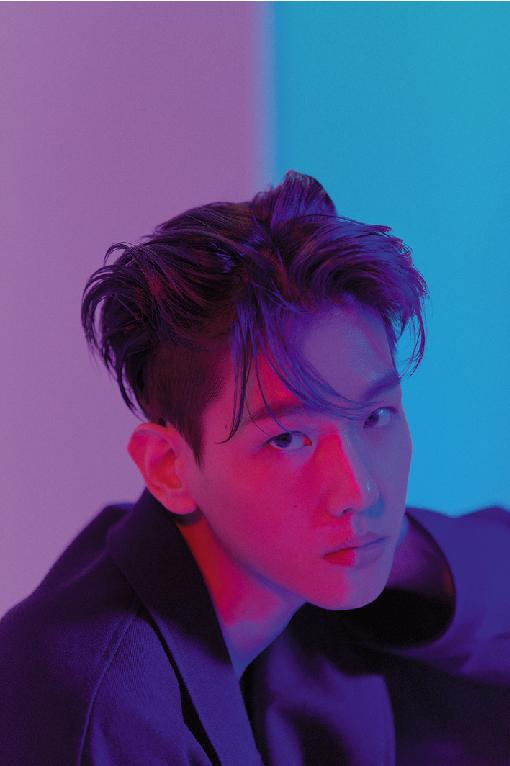 Baekhyun of boy group Exo has completed his first solo concert online. The concert “Beyond LIVE – Baekhyun: Light” was streamed on Sunday from 3 p.m. via Naver V Live.

About 110,000 fans from 120 different countries all across the world gathered online to enjoy the concert together, and a variety of hashtags including #Baekhyun were trending on social media sites like Twitter in France, the Netherlands, Russia, Vietnam and others.

The singer performed 23 songs ranging from his solo debut single “UN Village” to other songs from his second mini album “Delight,” which sold over one million copies. He also played the piano as he sung “What I Want for Christmas."

Prior to the release of his first mini album in Japan, he unveiled the stage performance of “Addicted,” one of the songs on the album that is slated for release on Jan. 20. The music video of “Get You Alone,” the title song, was also released.