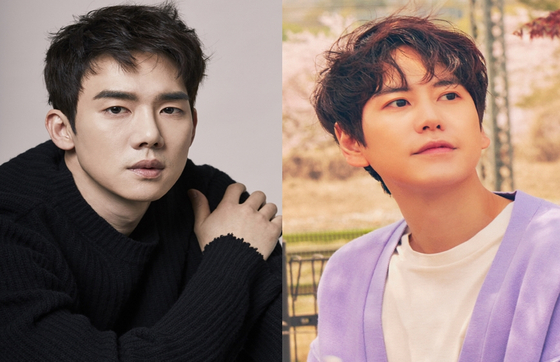 
Actor Yoo Yeon-seok and singer Kyuhyun from the boy group Super Junior have been cast to play Werther for the 20th anniversary production of the musical “Werther,” the show's production company CJ ENM announced on Wednesday.

A total of five actors will play the role, including actors Um Ki-joon, Na Hyun-woo and singer Kai of Exo.

Based on the novel “The Sorrows of Young Werther” written by Johann Wolfgang von Goethe, the story centers around the protagonist and his tragic love story.

The musical will be staged at BBCH Hall of Kwanglim Arts Center in southern Seoul beginning in August.