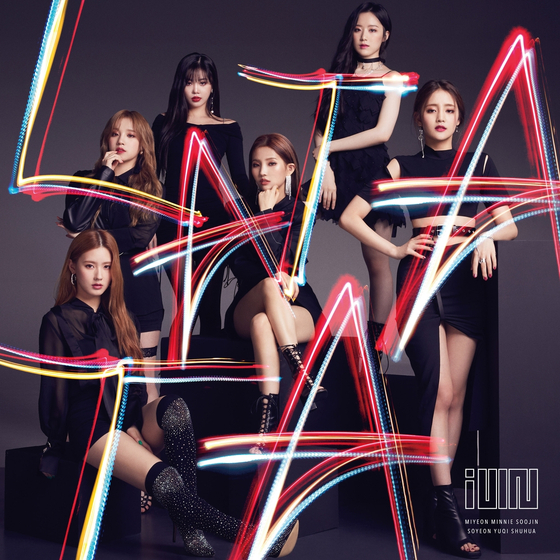 Girl group (G)I-DLE will release the English version of its 2018 song "Latata" at 1 p.m. on May 15, its agency Cube Entertainment announced on Friday. [CUBE ENTERTAINMENT]


Girl group (G)I-DLE is getting ready to go global.

Having formed a partnership with American record label Republic Records last month, the English version of its 2018 debut song “Latata” will be released at 1 p.m. on May 15, its agency Cube Entertainment announced on Friday.

Originally released in May 2018, “Latata” is the title track of the group’s debut album “I am.” Written and composed by group leader Soyeon, the song is a mixture of moombahton and trap music.

The song was an immediate hit, climbing to the top of various music streaming charts and heavily contributing to the group scooping seven rookie awards that year.

Its latest EP “I Trust,” which was released on April 6, topped the iTunes charts in 61 regions.