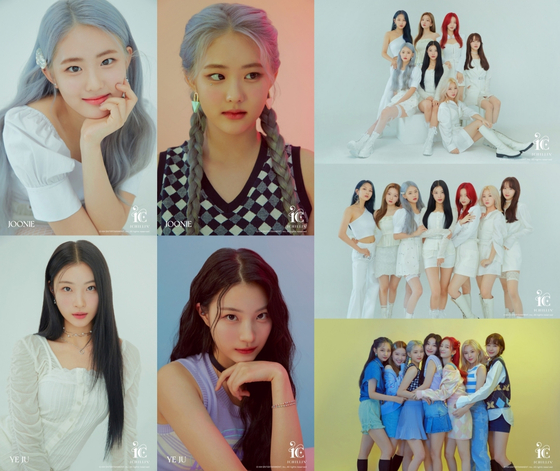 
The seven members of Ichillin', a new girl group that is set to debut this month, were revealed on Wednesday.

KM Entertainment, which is producing the girl group, has been introducing the members since Monday by revealing their profile pictures along with a teaser video about each one.

Joonie and Ye Ju were the last two members to be introduced on Wednesday along with group photographs and a teaser video of all seven members.

The five members who were introduced earlier this week were Cho Won, E.Ji, Jackie, Chae Rin and So Hee.

According to KM Entertainment, Ichillin’ is a combination of the words “aisling,” meaning a dream or vision, and “chillin’.”