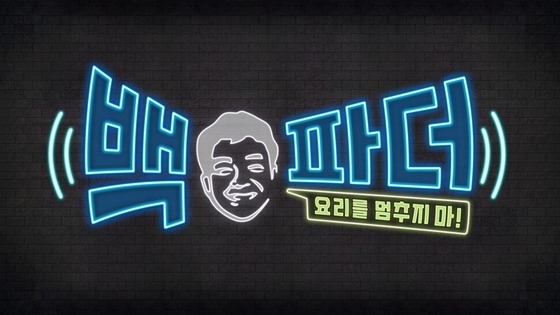 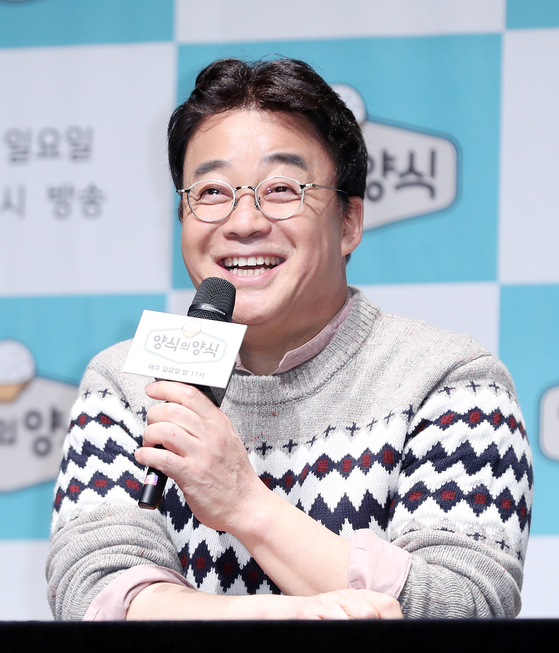 Food entrepreneur and chef Baek Jong-won speaking at a press event for the JTBC variety show "Manners of Taste" in November 2019. [NEWS1]

Celebrity chef Baek Jong-won is returning to MBC after five years this month with a show tentatively titled “Baek Father: Don’t Stop the Cooking!,” the broadcaster revealed on Tuesday.

The objective of the show is that anyone — regardless of age or prior cooking experience — can become a good cook under the guidance of Baek. The chef will be teaching participants how to cook a delicious meal with simple ingredients and basic kitchen utensils.

Baek’s return to MBC is especially meaningful as the chef first gained media recognition through an MBC variety show, “My Little Television,” in 2015. The show invited not only celebrities but also entrepreneurs and experts to show off their talents on the show.

The broadcaster will release more information about recruiting participants for the show in the near future.