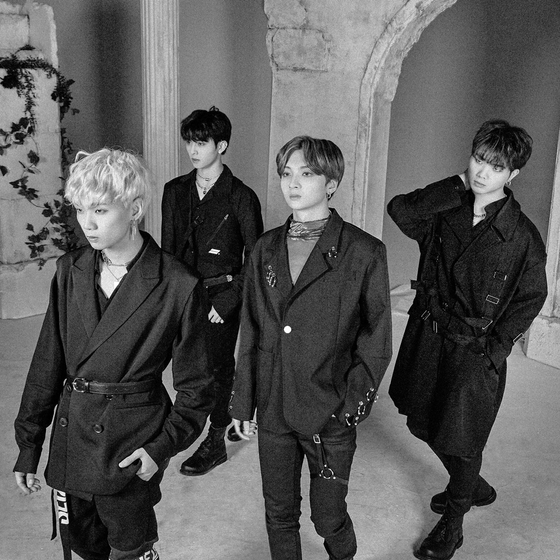 Vietnamese K-pop boy band D1Verse is looking for a new member — and it could be you.

RBW Vietnam, home to boy band D1Verse, announced that it will start auditions to find a new addition to join the four-member band D1Verse and lead the K-pop scene in Asia.

"We are holding auditions to find a new member of D1Verse using the K-pop incubating system," the agency said.

Any aspiring singers who live in Korea holding a Vietnamese passport can audition, which will be held on a rolling basis until the spot is filled.

D1Verse debuted earlier this year with its first release "Pantheon: Volcano" and the lead track "Monster," with members Phu, Huy, Duc and Hoang.

"The name D1Verse is a combination of the words 'Diverse' and the number 1, to show that the diversity of the members comes together to form a team of colorful difference," the agency said.

D1Verse was put together by Korean agency RBW — home to girl group Mamamoo and boy bands OneUs and OneWe — in joint efforts with Kakao M, which runs music service Melon.