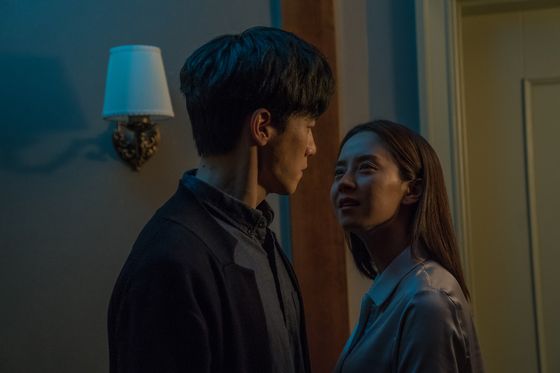 Seo-jin is a widower still grieving his wife’s death. Then he receives the news that her long-lost younger sister, Yoo-jin, who went missing 25 years ago, has turned up.

Unlike the rest of his family, who welcome her into their arms, Seo-jin feels that Yoo-jin is a stranger.

After Yoo-jin enters into the family’s life, however, bizarre things begin to happen. Growing even more suspicious of her past, Seo-jin begins to investigate, and learns of her shocking involvement in a case that turned his life upside down... 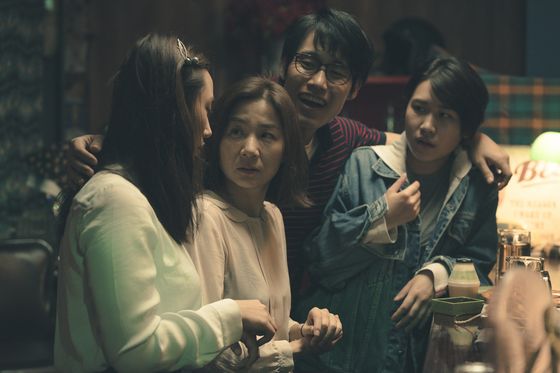 With brimming hopes and dreams, Mi-ra went to study in France to become an actor.

Now, in her mid-forties and separated from her French husband, she comes back to Korea.

She meets her old friends at a pub: Young-eun who became a filmmaker and Seong-woo a stage director.

As hard as she tries to remember another friend, Hae-ran, who took her life two years before Mi-ra's return, her memories have become blurred.

However, when Mi-rae comes back from the bathroom and enters the pub again she travels back in time to the day when her friends were seeing her off before she left for France...

Through this bizarre time loop, Mi-ra unexpectedly comes to face the past that she’d forgotten, or wanted to forget. 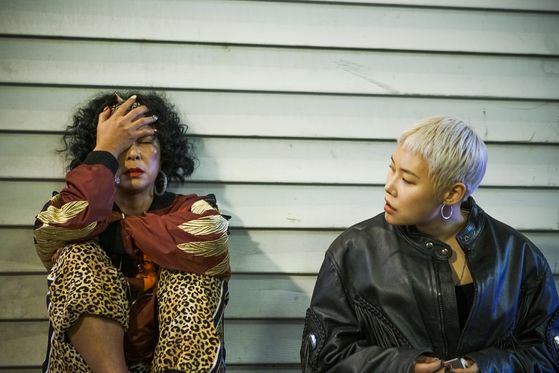 Sun-deok lives peacefully as an up-and-coming jazz singer, known by many in her neighborhood of Itaewon as “Blue.”

One morning her mother, whom she’s not spoken to in years, comes bursting into her life demanding to know the whereabouts of Sun-deok's younger sister, Yu-ri.

Yu-ri ran off with the rent money of the mother’s store and Sun-deok’s emergency money. The movie follows the journey that unfolds as the mother and daughter roam the streets of Itaewon looking for clues about where Yu-ri could be.