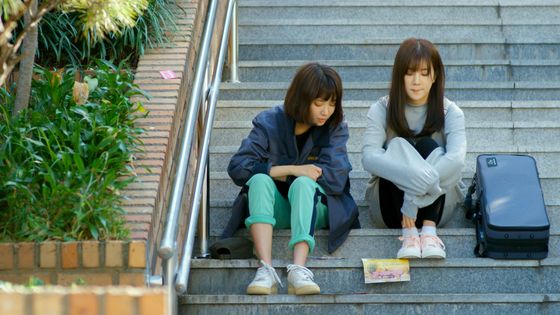 Yu-ri is a shy and timid high school student who plays the violin. She’s lost interest in the instrument but finds it difficult to tell her father, who’s struggling to make ends meet so that his daughter can continue playing.

To make matters worse, she is also being bullied. With no friends or family to talk to, she spirals into loneliness.

After being tricked into visiting an abandoned motel by her classmates, Yu-ri meets the mysterious Da-hye, who appears to be homeless.

As the two girls become close, Da-hye introduces Yu-ri to her “family” that turns out to be other people experiencing homelessness living together.

Yu-ri, who’s been eager to escape her violin-centered life, decides to join Da-hye’s family. The girls become best friends as they embark on a journey to face their painful pasts.

Singer-turned-actor Park Cho-rong portrays Yu-ri. This is her film debut. 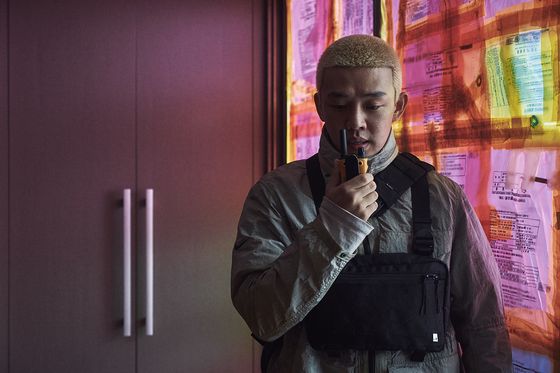 When Joon-woo wakes up to find the rest of his family gone, he’s ready to spend the whole day playing computer games without any interruptions.

What he did not expect, however, was to be trapped inside his home while an unidentifiable epidemic sweeps across the country transforming everyone into a zombie-like state.

WiFi, Internet, and television broadcasts are cut off one-by-one while Joon-woo has to survive with limited food and water supply.

If he dares to venture outside, it’s highly likely that he’ll be bitten and turned into a monster.

Just as he’s beginning to lose all hope, he comes into contact with another survivor, Yoo-bin, in the next building.

Can the two put their heads together and figure out a way to be rescued? 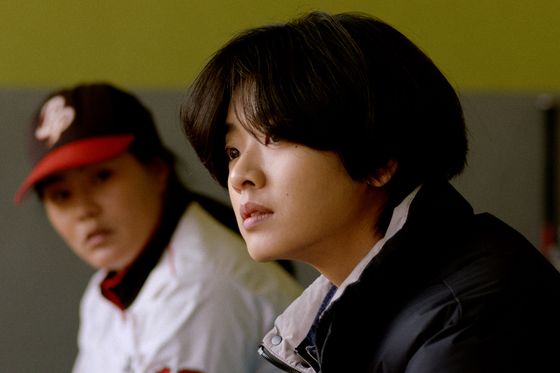 Soo-in is the only girl on her high school baseball team and she knows a thing or two about pitching.

All her life she's been called a prodigy, thanks to her ability to pitch at the speed of 134 km/h.

Her ambition is simple — to play for a professional baseball league after graduation. But her gender appears to be the only thing holding her back.

When her mother, friends, and even her coach tell her to give up, she grits her teeth and tells them, “I’m not giving up before I try.”

When a new coach comes to her school, Soo-in is faced with her biggest challenge to date.