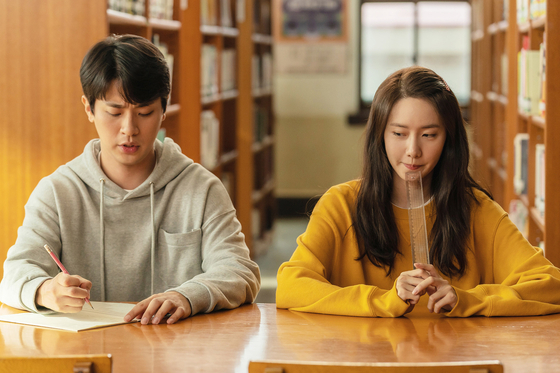 
In a remote village in the 1980s, no train service is available.

A boy named Joon-kyung sends his 54th letter to the Blue House asking the president to build a train station for the village.

His father Tae-yoon, the driver who operates the very train that always passes the village, is a man of principle who scoffs at the idea. Tae-yoon and Joon-kyung's older sister Bo-kyung try to persuade Joon-kyung to move closer to town but he refuses.

On his first day of high school, Joon-kyung meets his “muse,” classmate La-hee, and together they do everything to get the attention of the president.

Why is Joon-kyung so persistent about the train station for his village, and will he be able to succeed? 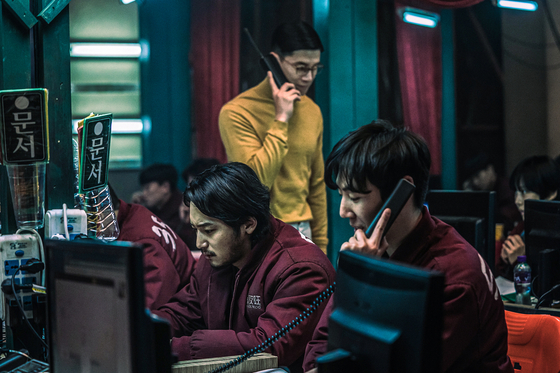 
A call arrives to the families of construction workers in Busan. It’s voice phishing, exploiting the fears of people to rip them off.

A total of 3 billion won is lost. Seo-joon’s wife transferred 70 million won to the bogus caller. As she scrambles to get her money back, she is hurt in a car accident.

Seo-joon who happens to be ex-cop, is determined to track down the voice phishing organization on his own, frustrated by the slow pace of the police.

He manages to infiltrate the heart of the organization, a call center  in China. He’s daunted by the scale and minute precision on how the crime ring is organized, from attaining people’s personal information down to the scripts written to rip off people.

With his quick mind, he manages to earn the trust of the gange, including the mastermind, known only by his first name, Kwak. When Seo-joon learns of a another massive voice phishing project in which Kwak intends to rip off 30 billion won, he is determined to stop him. 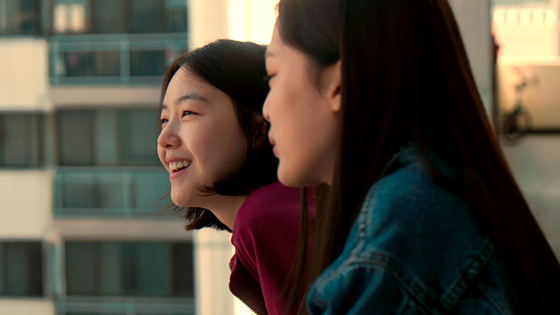 
Three 18-year-olds — Kang-yi, Ah-ram and So-young — are the best of friends. One day, they decide to run away from home. Complications arise as they run out of money, and they reluctantly go back to their families.

As they return to school, So-young suddenly begins to hang out with other friends. Kang-yi feels lost and lonely.

The film dives into the complexities of friendship and school bullying from the perspective of Kang-yi.

The film is adapted from a novel that won the fourth Munhakdongne Novel Award in 2015, one of the most prestigious literary awards in the country.