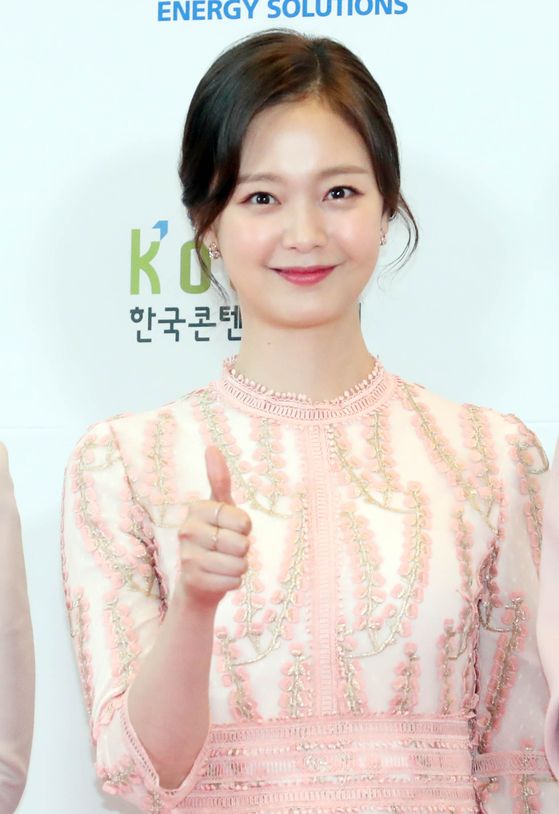 Actor Jeon So-min has been suffering from malicious comments from local and foreign fans ever since she joined the SBS variety show "Running Man" in 2018. [ILGAN SPORTS]


The comment section for "Running Man," an SBS variety show, has been closed, with local media saying the move may have been taken to protect actor Jeon So-min.

A check of the comment section on Wednesday morning confirms that it is closed. Messages left are sent to the show's producers and are not visible to the public.

"We have decided to close the comment section due to insults, excessive criticism and impersonation of show members," according to a message from the producers left on the site. "We hope that our viewers understand."

Although no specific name was mentioned, Jeon has been the subject of offending comments. Last March, she did not feel well during the shooting of an episode and took a short break on the advice of her doctor.

In April, Jeon's younger brother uploaded a post on Instagram about malicious comments the family was receiving, such as "Jeon So-min get out of Running Man" or "Have your daughter (Jeon) leave 'Running Man" or your family will be cursed." 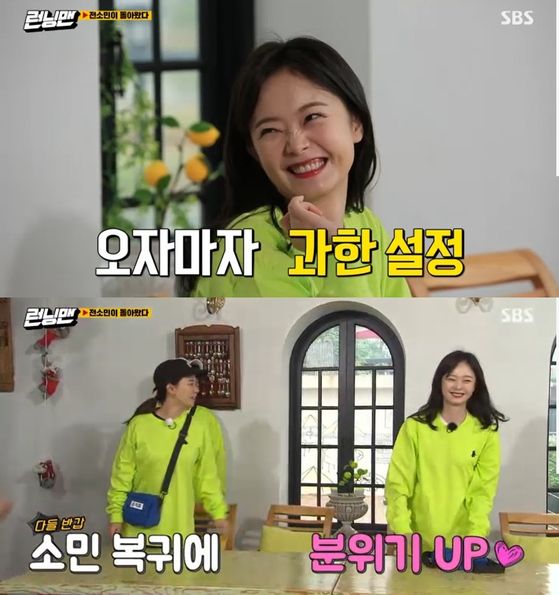 Jeon officially comes back to the show's episode on May 31 after a brief break. [SCREEN CAPTURE]


Jeon came back to the show on May 24 after a two-month break, but she continued to receive insults, while someone may have been impersonating her online. After she came back to the show, she uploaded a post on Instagram claiming that someone had impersonated her in the comment section and clarifying that it wasn't her.

The stream of insults and malicious comments continued until producers closed the board. It is suspected that fans of the show--both local and overseas--were not satisfied with comedian Yang Se-chan and Jeon, new members who joined in 2018.

"Running Man" celebrated its 10th anniversary this year. The show has enjoyed popularity over the years and is now much watched overseas, especially in East Asia and China.