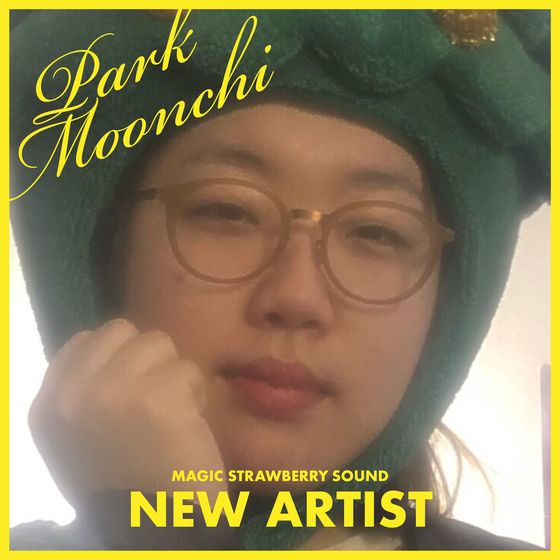 The agency announced the news on Thursday that it will "provide all the support for Park Moonchi to realize her potential as not only a songwriter but also an entertainer."

Park Moonchi, whose real name is Park Bo-min, is a rising star who recently gained popularity through a recent episode of MBC's entertainment show "Hangout With Yoo" where she flaunted her songwriting abilities by rewriting BTS's songs with a 1980s and 1990s retro vibe.

She debuted in 2017 with single "OolheeAegie" and has since made her name on the indie scene with her unique retro and city pop music.

She has penned various songs for some of K-pop's biggest acts, such as Kang Daniel's "Interview" (2020).