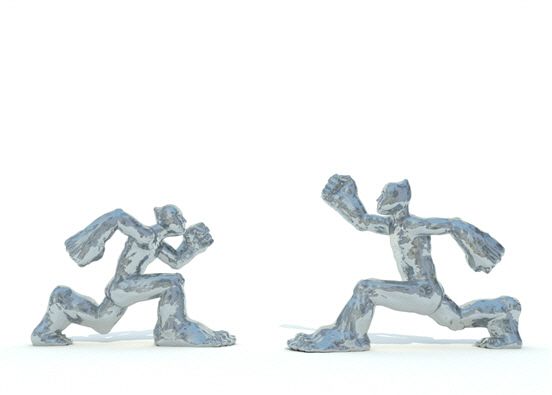 From June 17 to June 21: The fifth Plastic Art Seoul (PLAS) will be held on the first floor of southern Seoul’s Coex exhibition center, featuring some 2,000 pieces of artwork by 600 artists around the world under the title “Let the wind blow, we must go.”

The title of the exhibition is taken from a sculpture of the same title by Kim Seong-bok, which illustrates a man running against the wind. It is meant to express PLAS’s endeavor to help revive the coronavirus-stricken art world and overcome the hardship together.

Unlike other major art fairs in Korea, PLAS centers around sculptures and aims at inviting corporate-related people to come and buy works that could go on display in large-scale buildings.

Around 80 galleries have taken part this year, including some overseas galleries that also took part by shipping their works to the fair even though the managers couldn’t come in person, such as the Art Center Miami.

Visitors will be required to wear masks and leave their contact information. 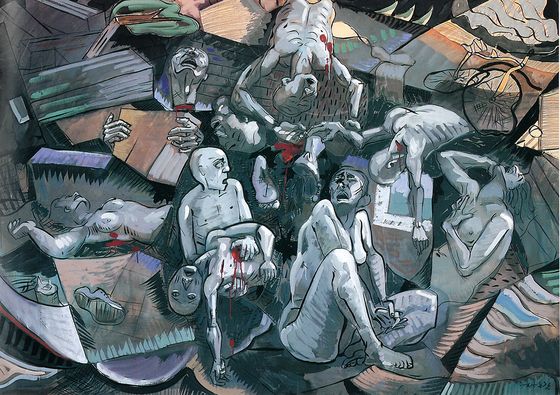 Kang Yeon-gyun's "Between Heaven and Earth I" [GWANGJU BIENNALE]

To July 5: Celebrating the 40th anniversary of the Gwangju Democratic Uprising, the Gwangju Biennale has put together a special exhibition in Seoul to look back at past works from the biennale along with archive data from the 1980s, highlighting the meaning of Gwangju’s fight for democracy in an artistic light.

Organized by German curator Ute Meta Bauer, the exhibition focuses on bridging the time gap between 1980 and 2020, by juxtaposing photo and print archives with contemporary artworks that show similar ideas.

A special woodprint section is also on show. Such printing technique was used to print various papers during the movement, as well as the journal records by Jürgen Hinzpeter, the German reporter who wrote on the Gwangju incident.

“MaytoDay” will also be held in Koln from July 3 to Sept. 27, with a replica of a civilian school from Gwangju and its woodprint production process.

All exhibitions will be put together in Gwangju’s Asia Culture Center in September, then be displayed at next year’s Venice Biennale. 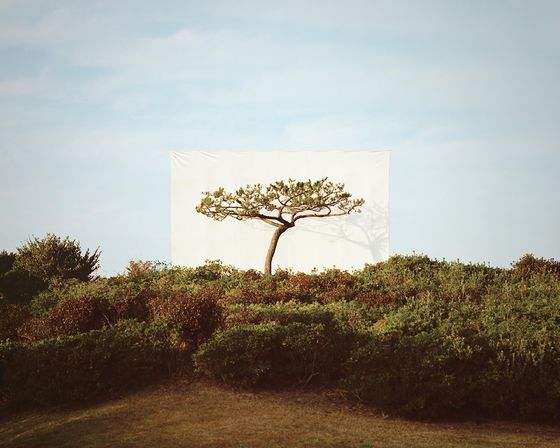 To July 19: The second part of the “Hyundai 50” exhibition began on June 12, following on from Part I which highlighted the earlier years of Gallery Hyundai from the opening year of 1970.

The gallery will take reservations online for the time being, to adhere to social distancing guidelines. Admission is free. Reservations can be made via Naver. Go to Anguk Station, line No. 3, exit 1, and walk for 15 minutes.