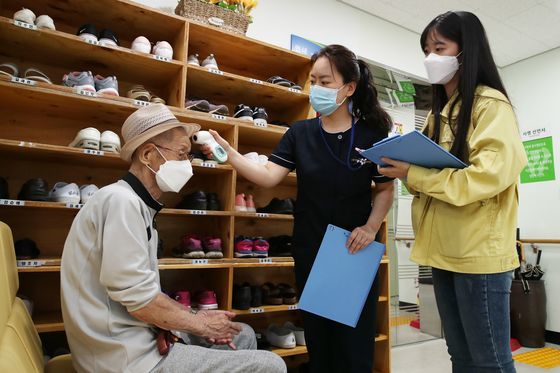 The government said Friday that tougher social distancing measures will be kept in place for the foreseeable future in the Seoul metropolitan area, as cluster infections of Covid-19 in the country’s most densely populated areas continue to grow.

Minister of Health and Safety Park Neung-hoo said during a briefing on Friday that strengthened infection prevention measures will be enforced in Seoul and the adjacent cities in Gyeonggi, as well as Incheon, until the daily number of new cases in the capital area drops to single digits. 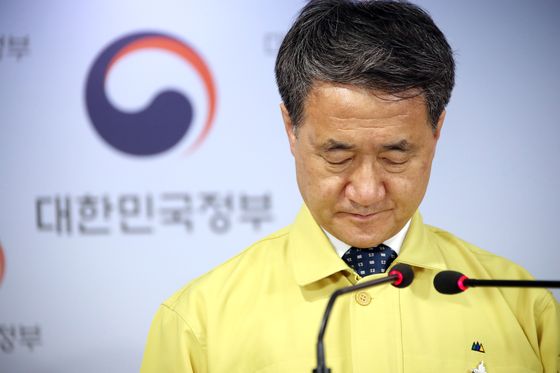 Park expressed concern that the authorities are not able to trace the sources of infections quickly enough, urging the public to respect the toughened social distancing guidelines. By the time the first patient of a cluster infection is revealed, the virus can have already spread to many people, he said.

After months of tougher quarantine and disinfection measures, the country eased social distancing on May 6, allowing schools to start classes gradually in mid-May.

On May 29, the authorities tightened social distancing measures again in the capital region, where half of the country’s 50 million population reside, as new cluster infections from nightclubs, a distribution center and religious gatherings were reported. The two-week measure was supposed to end on Sunday, but Park said it will remain enforced indefinitely.

Public facilities including museums and parks remain closed, while companies are advised to operate flexible work systems and strictly follow social distancing guidelines. Entertainment establishments such as bars and clubs and cram schools are recommended to suspend their businesses.

Two more medical centers to treat patients with less severe symptoms will open in Ansan and Gwangju, both in Gyeonggi.

According to the Korea Centers for Disease Control and Prevention on Friday, 56 new cases, including 43 local infections, were reported on Thursday. Of the local cases, 42 were in Seoul and Gyeonggi.

The latest surge of infections is linked to the Richway health care company, a door-to-door sales business, and table tennis centers in Seoul's Yangcheon District.

According to Dobong District Office in Seoul, 13 new infections were reported at the Seongsim Daycare Center in the district, bringing the total number of cases linked to the center to 14. 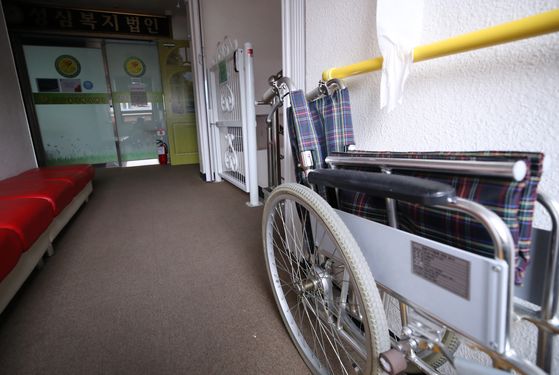 Seongsim Daycare Center in Dobong District, northern Seoul, is shut down after 14 infections were reported as of Friday. [YONHAP]