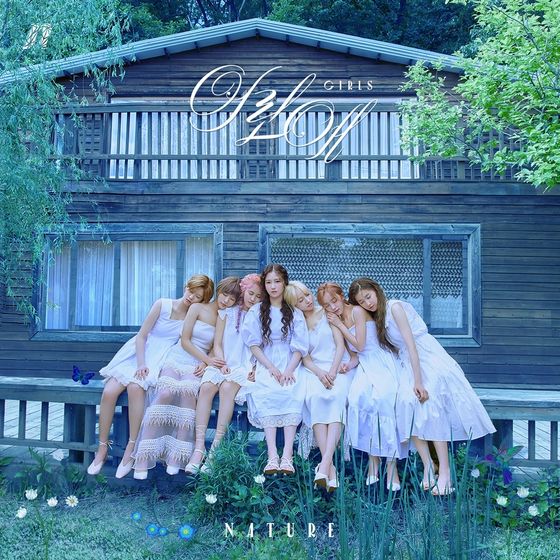 Girl group Nature’s new music video was found inappropriate to be aired on TV by music channel Mnet recently, according to the group’s agency on Tuesday.

The group’s agency, n.CH Entertainment, said in a statement that the music video for the song “Girls,” part of the track list of their third single “Nature World: Code M” set to be released Wednesday, was found to be too violent and sexual.

“We will be editing those parts and submitting the music video for another review,” the agency said.

Teasers for the music video showed scenes where members are stabbing dolls with scissors and singing whilst lying in a pool of what looks like blood.

The seven-member girl group that debuted in 2018 has been known for songs that are upbeat and bubbly like “Oopsie” or “Oh My Gosh,” but the group decided on a change of image for the new release to surprise their fans.