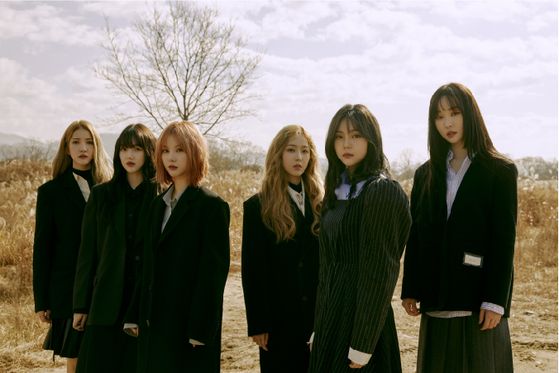 Girl group GFriend will drop its new EP "Song of the Sirens" on July 13, its agency Source Music announced on Wednesday.

"The new album, 'Song of the Sirens' carries GFriend's will and urge for change," the agency said.

"It will be a chance to see a side of GFriend never seen before, and we ask for your support."

The new EP comes five months after "Labyrinth," which talked about the chaotic moments young girls must go through in the face of hard decisions in the course of growing up, and continues with the theme of growth and maturity.

This will also be the second release to come from GFriend since Source Music joined Big Hit Entertainment in July last year.

Taebaek Couple Festival to resume after four years this weekend