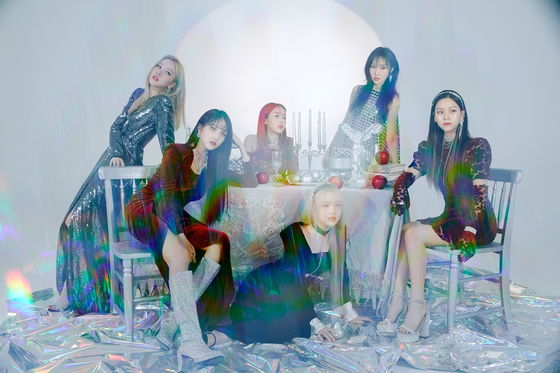 
Members of girl group GFriend will go their separate ways when their contracts with Source Music end this Saturday, according to the agency on Tuesday.

After six years together, members Yerin, Umji, Sowon, Yuju, SinB and Eunha decided to leave the agency after lengthy discussions and to “show better versions of themselves on their separate paths,” said Source Music.

“GFriend has received so much love from fans, opening a new generation of girl groups with its various concepts and performances,” said Source Music.

“We truly thank GFriend for being with Source Music for such a long time. Please show them unchanging love and support for their upcoming individual endeavors, and Source Music will root for them too.”