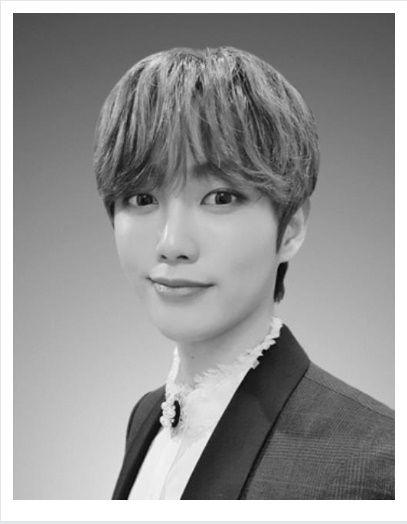 
Yohan, a member of boy band TST, died on Tuesday. He was 28 years old.

At the request of his family, the cause of death was not disclosed.

KJ Music Entertainment, his agency, asked the media to refrain from speculating or spreading rumors.

Yohan, whose real name is Kim Jung-hwan, debuted with boy band NOM in 2015 and joined TST after NOM disbanded.

Yohan was actively engaging with his fans just a month ago. In May, he communicated with them a total of four times through Naver V Live, sharing his personal life and promoting TST.

His funeral service is being held at Severance Hospital in Sinchon-dong, western Seoul. He will be buried in Yongin Catholic Park Cemetery on June 18.