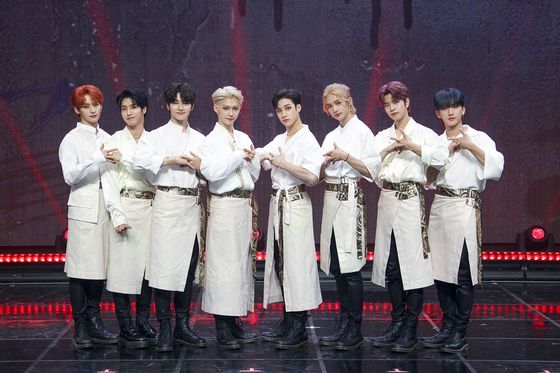 Boy band Stray Kids is flying higher than ever with its first full-length album, recording both the highest number of preorder album sales as well as the most regions to top the iTunes albums chart.

According to the band's agency JYP Entertainment, Stray Kids' full-length album "Go Live," which dropped on Wednesday 6 p.m., recorded 200,000 copies in preorders as of June 12, the highest for the group.

After the album was released, it immediately stormed the iTunes albums chart in 23 regions including the United States and Canada, also a record for the group. 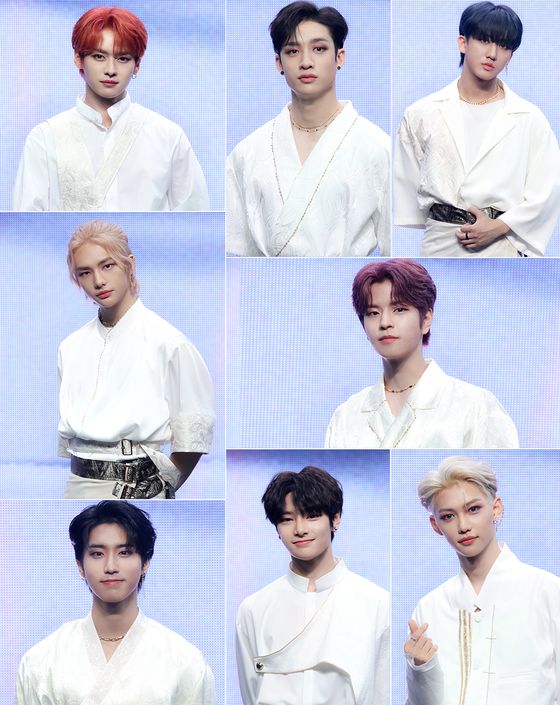 The lead track, "God's Menu" topped local music chart Soribada's Now Hot on Wednesday 8 p.m., a first for the group since its debut.


Fans showed support by taking over Twitter with the three hashtags "#straykids," "#StrayKids_GodsMenu" and "#StrayKids_GOLIVE" which were some of the top three trending hashtags on Twitter on Wednesday evening.

The band is also holding an online challenge on video-sharing app TikTok, titled "#GodsMenuSKZ" encouraging fans to take part in their dance party.