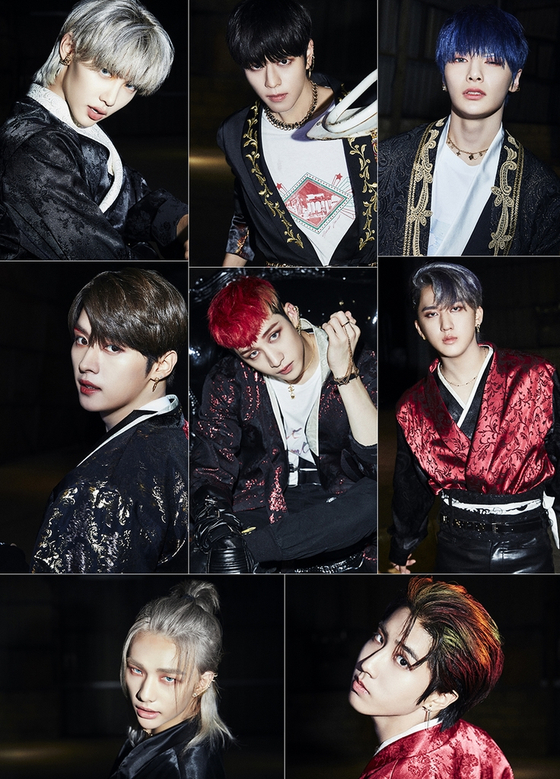 
3RACHA, who was also behind the lead track “God’s Menu” for Stray Kids' first album “GO Live,” produced the lead track “Back Door" in the upcoming album “In Live,” to be released on Sept. 14.

The 17-track album will be a repackaged version of "GO Live,” released in June.

“If you enjoyed the band’s previous song ‘God’s Menu,’ ‘Back Door’ is an invitation to continue hanging out with Stray Kids,” said the agency.

Starting with "Rabbit and Turtle," a full version of the intro song of “GO Live,” the new album will include new tracks "B Me," "Any" and “Ex." Unreleased songs performed at Stray Kids' first concert held in November last year will also be included.

Tele, who also produced Lizzo’s Billboard-topping "Truth Hurts," was one of the producers of the track "Any."

"GO Live" sold 127,930 copies within the fist week of its release, setting a new record for the band. It also peaked at No. 6 on the Billboard's World Albums chart and the music video of “God’s Menu" surpassed 100 million views on YouTube.