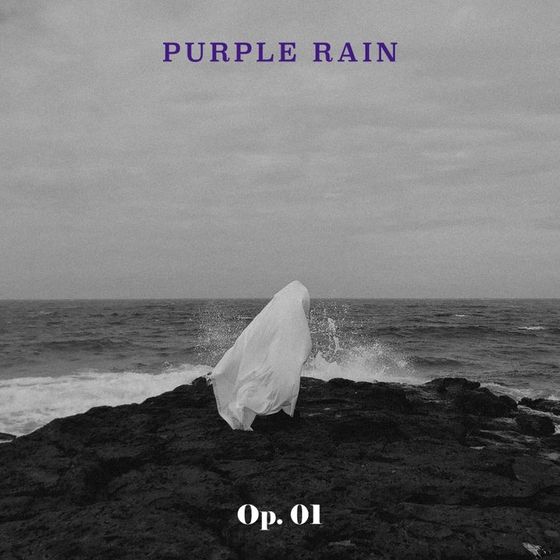 Rock band Purple Rain, formed during JTBC’s audition show “Superband” in 2019, will be releasing their first EP on Tuesday.

The band’s agency JTBC Studios said in a statement Sunday that the EP “Op. 01” will be released on music streaming websites at 6 p.m. on June 23.

The EP will consist of seven songs including “Waking Up” and “New World,” as well as “The King Must Die,” which was released in February as the band's first single.

Purple Rain came in third place in the competition on JTBC’s “Superband.” Although their primary genre is rock, they are known for their experiments with classical music. One of their members, Lee Na-woo, is a classical pianist.