Grants to the needy

Grants to the needy 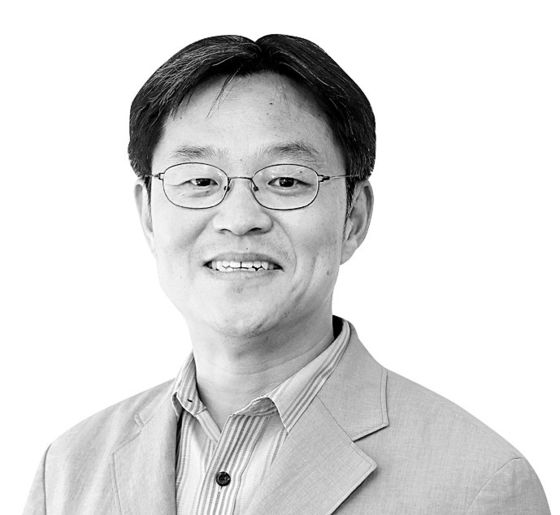 Kwon Hyuck-joo
The author is an editorial writer of the JoongAng Ilbo.

Having worked for 27 years must have helped me to be placed in the top 30-percent income group. My family was excluded when the Moon Jae-in administration first decided to hand out disaster grants to households not ranked up there. My family benefited from the government’s political decision to give out emergency relief funds to every household.

The check to my family of three was 800,000 won ($659). We felt richer when the government transferred the money to my credit card. But I did not choose to return our share as the government wanted, because it felt like a loss. So we used it on food, groceries and dining out. The biggest lot went to paying for the tuition fee for an after-school class for my child.

When my credit card bill arrived, I was surprised that the monthly payments were more or less the same as the previous month without the extra credit. The monthly credit-card expenditure actually remained the same as the past months when we had refrained from eating out due to health risks from the Covid-19 outbreak.

Before the emergency relief arrived, I examined restaurants in my neighborhood and took photos with plans to visit when I get the extra cash. The list included barbecue, fish, noodle, pizza and sandwich eateries. But we could not visit all of them because of my tight schedule as an editorial writer at the JoongAng Ilbo.

Most families who live off monthly earnings would be no different, as the relief grants did not help them spend more overnight. Economic theory shows the same results.

It was no different in the United States and Japan when their governments gave out stimuli checks following the 2008 global financial crisis. The money actually went to cover debts or to bank accounts in the two countries.

Politicians and the government were well aware of the inefficiency of giving out emergency relief to the higher-income families. So, they recommended the richer to return their share. Asking them to return their share itself suggests the money needs to be spent for other urgent purposes. Still, the government went ahead with a universal handout for the cause of “stimulating” the economy.

The campaign has cost over 3 trillion won. The extravagant spending took toll on other necessary expenditures. Chartered bus drivers who had carried visitors from overseas to quarantine sites received their payment three months after they were assigned with the work. In the meantime, the chartered bus and van operators had to pay for the fuel and toll fees out of their own pockets.

Cleaning service operators assigned by the government to sanitize quarantine sites also received payments long overdue. Some complained that they did not receive the money the government promised. Medical staff battling Covid-19 did not get their hazard pay on time.

Another example is the government’s brawl with drug companies over the price of the flu vaccine that should be supplied from the autumn. The government decided to upgrade the insurance-covered vaccine to the one effective on four types of flu viruses instead of three. The replacement costs 20 percent more. But the government refuses to cover the extra production cost for pharmaceutical companies. The vaccine developers argue they cannot supply them at the same price. The medical community is disgruntled that the government is acting cheaply.

It is nonsense that the government is trying to save money on the flu vaccine at a time when the entire world is battling with the new coronavirus. The government is struggling with budgeting because it was overly generous with emergency relief grants. Vaccine supplies could be short by the time the period arrives for the shots, because the government is still wrangling over the price.

Yet politicians are floating the idea of second emergency grants for every household. They are even campaigning for basic income, a sort of grant for every citizen on a regular basis.

This cannot be sane. Emergency relief grants should go to the people in need of them. That would be a wise use of public finance. The selective spending plan would leave out families like ours. I too would welcome extra cash, but that is simply not right. If another round of relief funds is necessary, they must go to the needy.