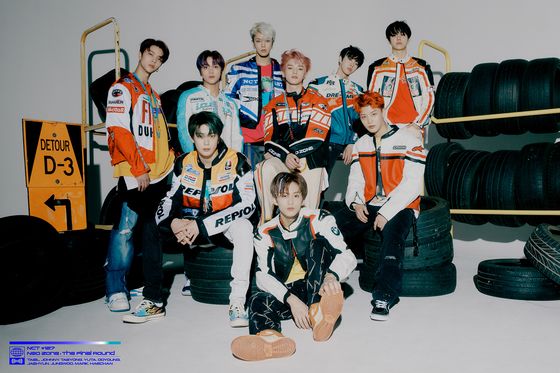 Boy band NCT 127 landed at No. 14 on the Billboard 200 with a repackaged version of its second full-length album.


The chart was released Tuesday in the United States by Billboard.

The repackaging of "NCT #127 Neo Zone: The Final Round" was released on June 12 in the United States.

In addition to being No. 14 on the Billboard 200, it sits at No. 1 on the Top Album Sales, Top Current Album Sales, World Album and the Taste Maker Album charts.

The repackaged version comes three months after "NCT #127 Neo Zone," the band's second full-length album, dropped. It peaked at No. 5 on the Billboard 200 straight after its release.

The band recorded its first million-seller album with the original and repackaged version of "Neo Zone," of which 1.34 million copies were sold.

NCT 127, a Seoul sub-group of NCT, was formed and is managed by SM Entertainment.