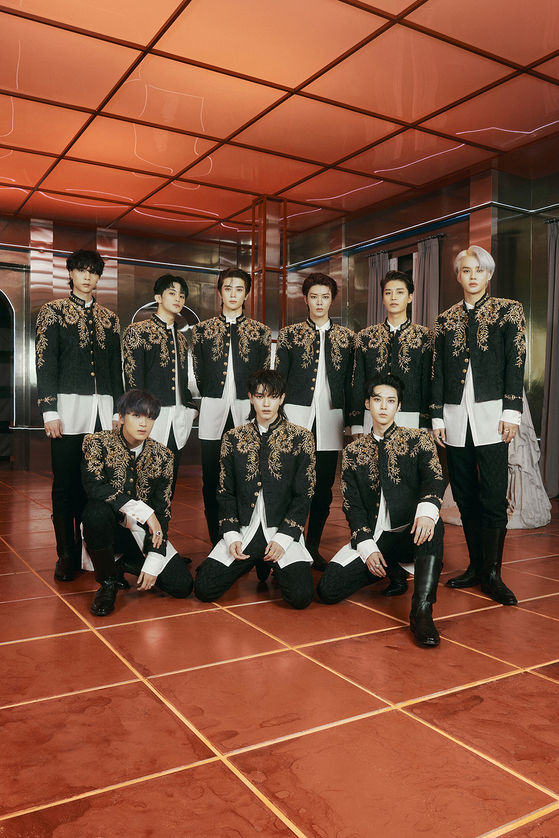 On the show hosted by American singer Kelly Clarkson, the band will perform its most recent track “Favorite” which dropped last month.

NCT 127 is also scheduled to hold its first in-person concert in two years and 11 months at the Gocheok Sky Dome in Guro District, western Seoul, from Nov. 17 to 19.