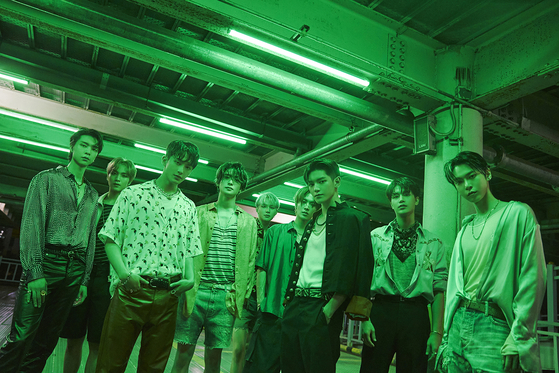 
Boy band NCT 127 will appear on American talk show “The Late Late Show with James Corden” on Friday and premiere the stage performance of “Sticker,” the title track of its upcoming album, said SM Entertainment on Tuesday.

“The Late Late Show with James Corden” is a popular late-night talk show on CBS hosted by British comedian James Corden. NCT 127 previously appeared on the show in 2019.