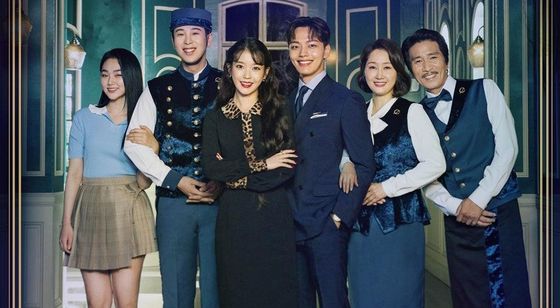 The series is set in an outlandish hotel where the owner and manager accept guests — but they’re all ghosts who roam around the human realm because of issues left unresolved from when they were living.

“This IP contract is different from others because Studio Dragon and Skydance Media will equally be participating in the entire production process of the series,” Studio Dragon emphasized. “[We will be] actively involved in the broadcast, streaming service and other business factors.”

The American series will be scripted by Alison Schapker, who was in charge of the overall production of the “Altered Carbon.” The original script was written by Hong sisters, Hong Jung-eun and Hong Mi-ran, the writers behind popular SBS drama series “My Girlfriend is a Gumiho” (2010) and “The Master’s Sun” (2013).

"'Hotel Del Luna' is a spectacular visual fantasy grounded in a story about the importance of human connection, lost lives and unfinished business,” Skydance Media CEO Bill Bost commented. “We are excited to be partnering with Alison and Studio Dragon to bring the drama to a global audience."