Ken of VIXX to begin his military service from July 6

Ken of VIXX to begin his military service from July 6 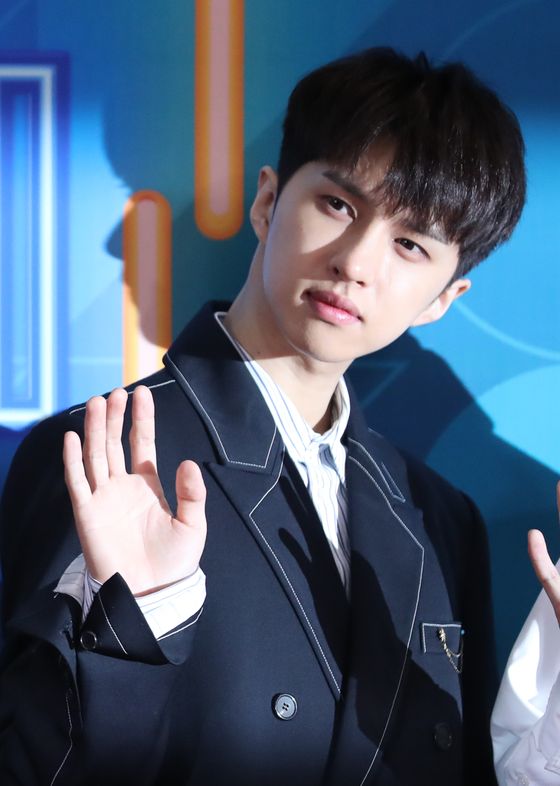 
Ken of the boy group VIXX is set to serve his mandatory military service from July 6, his agency Jellyfish Entertainment announced on Sunday.


The information on the time and place of his enlistment will remain private due to safety reasons, the agency said.

Ken also notified his fans through a handwritten letter he posted on the group’s official fan community on June 27.

“I’m always happy and thankful whenever I think about you [the fans],” he wrote. “I applied for the naval band awhile ago and was accepted, so I will be joining the army to fulfill my military obligations."

He asked fans to be happy and healthy as he would be thinking about the times when he felt gratified due to them while he’s in the military.

Ken debuted through K-pop group VIXX in 2012 and was also active on musical stages as well. He released his first solo EP “Greeting” in May.