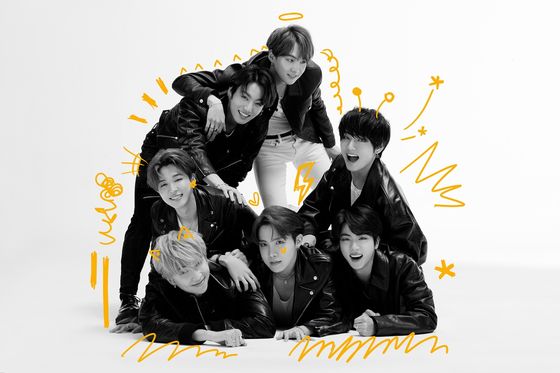 According to Billboard, the single's No. 6 ranking earned the group "its 16th career top 10," after it was released on June 19 as the pre-release bonus track off of its upcoming fourth Japanese full-length album "Map of the Soul: 7 - The Journey" set to drop on July 15.

"Stay Gold" has been proving popular among fans for its touching lyrics, made to soothe fans going through tough times — especially now during the coronavirus pandemic.

The song topped Billboard's weekly music poll on June 19, with 84 percent of respondents choosing "Stay Gold" when asked what their favorite new music release was among the tracks released the week before.

Coming in behind "Stay Gold" was John Legend's "Bigger Love" with 4.7 percent and Victoria Monét, Khalid and SG Lewis's "Experience" with 2.2 percent.