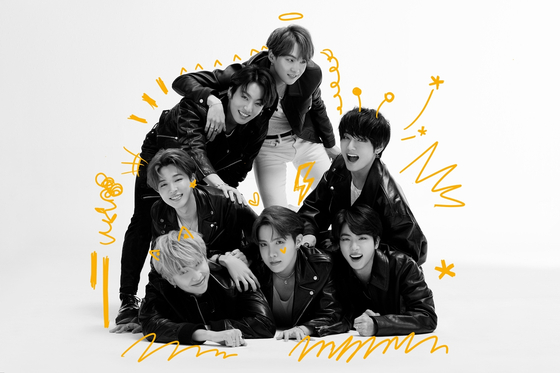 Boy band BTS will release their new Japanese album “Map of the Soul 7: The Journey” in July.

“Look out for the release date of July 15,” the group’s Japan Official Fanclub posted on its website on Friday.

The new album is BTS’s fourth release in Japan, and consists of 13 songs including “Stay Gold,” the soundtrack song of Japanese drama series “Spiral Labyrinth - DNA Science Investigation.” “Your Eyes Tell” composed by BTS member Jungkook and Japanese versions of “ON,” “Black Swan,” “Make It Right” and “Dionysus” will also feature.

BTS started releasing albums in Japan in 2014, with the unveiling of “Wake Up.”