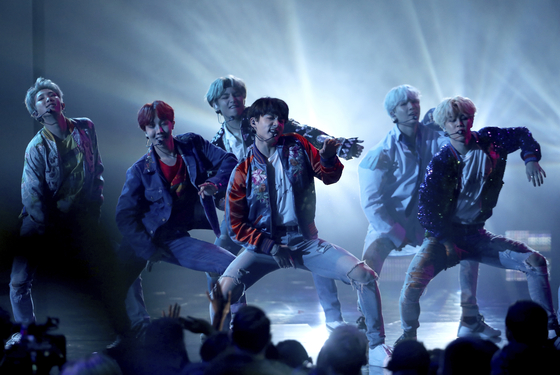 
BTS has been nominated in four different categories at the Billboard Music Awards, a new record for the group.

BTS is the only Korean artist to be nominated for five consecutive years in the Top Social Artist category. It has won it each year since 2017. The group also previously won Top Duo/Group in 2019.

Boy band Seventeen has also been nominated in the Top Social Artist category. It is the first time that the group has been nominated at the Billboard awards.

The award ceremony will be held on May 23.