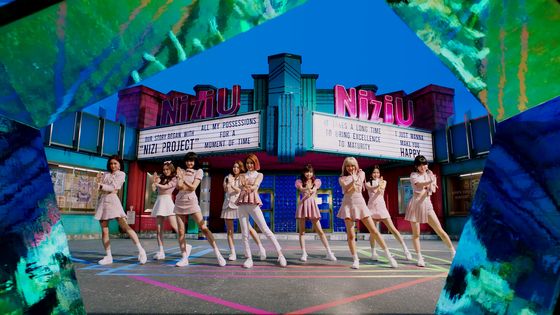 The music video for NiziU's "Make You Happy" [JYP ENTERTAINMENT]


JYP Entertainment's upcoming girl group NiziU released its pre-debut EP "Make You Happy" on Tuesday, signaling the launch of yet another girl group set to storm the music scene later this year.

"Make You Happy" contains four tracks including the title track, which reached No. 1 on Line Music's now hot 100 chart immediately after its release.

The other tracks included on the EP — "Baby I'm a Star," "Boom Boom Boom" and "Beyond the Rainbow" — each sat on No. 2, 3 and 4, while the EP sits at the top of the Japanese iTunes albums chart. 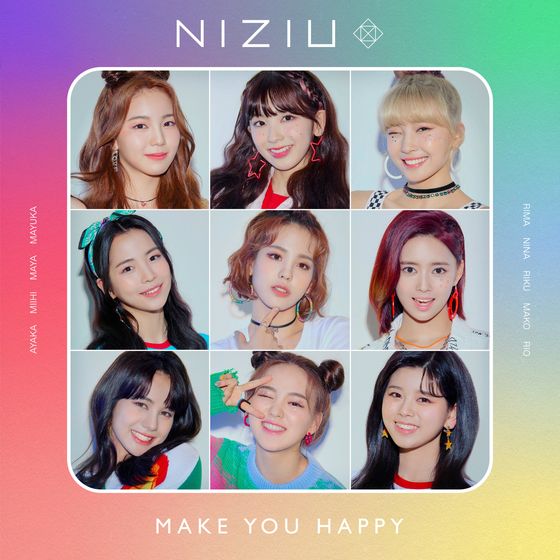 
The title track was written by Park Jin-young, head of JYP Entertainment, and carries the members' hopes to "become amazing singers to pay back the love to the fans."

NiziU comprises of nine members who were chosen as the winners of the "Nizi Project," co-hosted by JYP Entertainment and Sony Music to find and nurture musical talent in Japan and train them with the top-tier standards of K-pop.

It will make its official debut in November.